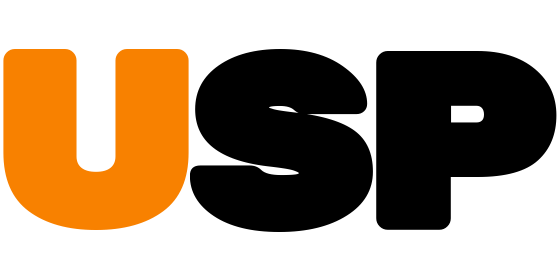 Text messaging is not the same without Twitter emojis. A picture is worth a thousand words, as the old saying goes. Especially relevant, there are over 870 icons to choose from. As a result UberSmartPhone (USP) lets the user put together a lot of words in short order.

Twemoji are primarily for use on the twitter.com. Most smart phones understand most of the icons. However, users may notice that some icons are shown one way by the phone and different way by the UberSmartPhone (USP) service. Regrettably emoji icons do not have universal standard. As a result the sender sometimes sees one icon and the receiver another icon.

First of all the emojis have signal flag icons, sunset icons, sunrise icons, and moon phase icons. Furthermore the emojis include various flower icons, lots of food icons, and beverage icons. Animal (real and imagined) emojis are supported. In addition the emojis have generic people icons, traditional yellow happy face icons, and some action icons. Also the user can show the time using various clock face icons. Most noteworthy the emojis even include the astrological icons. Consequently the user has plenty of interesting icons for juicing up a text message.